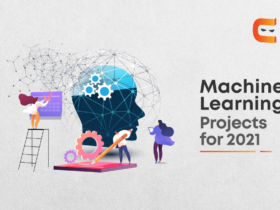 If you need to get your task done by someone who is from a different country than you and speaks a different tongue, then you certainly need a mediator. An Operating System (OS) is just like that mediator, which acts as a communication link between you and the system.

An Operating System is a kind of system software that acts as an interface between the user and the system hardware. It controls the flow of execution of the processes that need to run on the system. Without the presence of an operating system, the system, on the whole, is just an assembled set of hardware.

Let us explore more about operating systems by knowing their different types, functions, features, and much more about them.

Before proceeding to learn about the technicalities of operating systems let us learn about its origin and how the idea of building an OS popped up.

Earlier the machines were only single-tasking and the programs in them were loaded using punch cards or tapes, which ran until the program crashed. So in the 1950s, Alan Turing came up with a concept and introduced some assisting libraries for the programs.

This would be linked to the user’s programs and would assist in input, output, and compiling procedures. This was when the foundation for the modern-day Operating System was laid.

Need for an Operating System

You now know that an OS is like a mediator between the system hardware and its user. Hence its requirement lies in providing an interface between the users and systems like computer systems, mobile phones, music players, tablets, etc. However, let us briefly discuss these requirements.

There are different types of operating systems currently being designed in the market, depending upon their purpose of usage.

Some jobs utilise similar kinds of resources and perform the same task, for these the user chooses a batch operating system. It is used to break down the lengthy computer process into small jobs and by doing this we increase the speed of execution. Here the user does not operate the system directly, but the jobs are punched and given to the operator.

This type of operating system enables users at different locations or on different terminals to share the same CPU at the same time. The processor or CPU is called time shared since it is shared among different people.

From the name, we can conclude that a real-time operating system executes the processes in absolutely no time and give real-time outputs as.

This operating system uses many processors, located on different systems for fast execution. This not only boosts up the speed but also prevents the loss of information.

These operating systems are specially designed to run on Mobiles, Tablets, and other wearable gadgets. This software does not support computer systems and can only be run on phones. Examples: Android, iOS, Blackberry

This type of operating system only allows the execution of one process/function at a time. It does not support Parallel execution of functions.

Features of an Operating System

Functions of an Operating System

An Operating System performs the following activities for file management:

What is the need for an OS?

Operating System serves as an interface between the user and the system hardware. Hence the presence of an OS is very important for the user to communicate with the user.

What is the need and function of the operating system?

What are the operating systems and their needs and services?

An operating system is a link of communication between the user and the system hardware. It offers many services like-: memory management, file management, process management, and many more.

How many types of OS are there?

Mainly there are seven types of operating systems. Some of them are single-user, multitasking, batch, mobile, etc.

Since operating systems is one of the most popular topics among the interviewers, students generally have a weak hand when coming to OS. So if you are preparing for any company’s interview then Coding Ninjas’ short-term course on Operating Systems will benefit you.

You may also find the below-mentioned links useful if you are looking for some exclusive content on operating systems:

This was all you needed to quench your thirst to know about the operating systems. Hope this helps you out in preparing for tech giants. You can also check out some exclusive in-demand courses offered by Coding Ninjas. 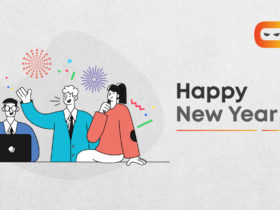 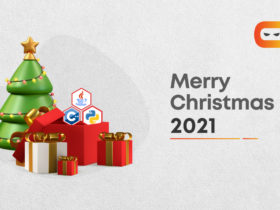 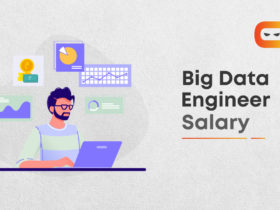