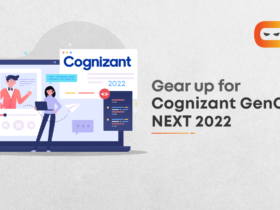 How to Apply for and Crack the Cognizant GenC NEXT 2022?

Nowadays everything around us has a software component that lets us explore the power of computers. Software refers to a set of instructions fed in form of programs to the computers to perform a specific task. Have you been interested that what more this software does and how many types of this software are there?

I suppose most of us have used any operating system, even now while reading this article you are using some operating system in your computer. That’s what essentially is a System Software. It helps to run various applications or programs as instructed by the user.

Although System Software can be considered as a general-purpose program it becomes increasingly difficult to perform simple tasks only through system software. You can understand this by example. We use a single operating system at the same time but might use multiple application programs simultaneously for performing some specific tasks.

These are software that is used to perform specific tasks rather than being generalized. You are using a browser to read this article is a very example of the application program. Anything we use from the simple calculator on the computer to watching movies is accomplished by using application programs.

These are written in high-level languages and are easier to build than system software. As these programs are used to perform some specific tasks there is less possibility of errors and efficiency for development. The only disadvantage is that application software always requires system software as the platform to be executed.

It can be said that the application software is an end level of software by which the user interacts with the help of system software and performs a particular task.

There is a subtle difference between System Software and Application Software that we will be discussing here.

System Software can be subclassified into Operating System, BIOS, Language Processor, Device Driver. Each of these is a necessary component of any computer.

Here machine-level languages refer to the binary format in which the processor can understand and perform a task, assembly language is the commands in which the applications are being fed after being converted from the high-level languages (like C++, Java, Python, etc).

What are the types of application software?

What are the types of system software?

What are the three main types of software?

What is general-purpose application software?

With the help of this article, we have provided an overview of System Software and Application Software along with their respective functionalities.

The difference table will help you understand and make a choice while planning to learn and execute the two in your respective journey of coding. 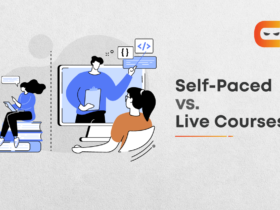