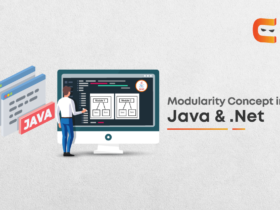 In the last decade, innovation was in full swing, along with Kotlin for developing cross-platform applications. MVVM was formalised by the Microsoft Co. in the year 2005 and was soon adopted by the web developer community.

Over the last few decades, the issues faced by the software developers are constant, these include writing immaculate codes, possessing a flexible architecture, efficient testing tools, developing interactive UIs, rising up to the expectations of the product management team. Earlier Android codes are written strictly in Java only and were based on the conventional MVC (Model View Controller) architecture.

In addition to the standard three components of the MVC and the MVP, MVVM decouples the View from the ViewModel with the help of its fourth component known as Binder. The Binder carries forward the updates from the ViewModel to the View. This allows the development and testing strategies to be in the View to be segregated from the ViewModel. It is very much logical that the GUI should not interfere with the programming logic. Although it is similar to the pre-existing patterns, still it offers the optimal amount of decoupling.

Major components of the MVVM :

MVVM and LiveData: LiveData is the recently introduced class and is popularly known as an observable data holder class. This enables us to automatically detect the changes in the activity lifecycle without tracking each activity explicitly. This allows the lifecycle object producer to be completely independent of the live data object consumer. LiveData considers the current state of each and every activity and preserves the LiveData objects accordingly. In contrast to a library like Rx or Agera,  where we have to track the activity lifecycles and manage object allocation and deallocation explicitly. As LiveData is already aware of the activity life cycle, it will never invoke an activity which is not in the active state or has been destroyed using the onDestroy() method.

For working with Live Data, you need to include the following permission in AndroidManifest.xml
<uses-permission android:name=”android.permission.INTERNET”/>

Dependency injection is complicated to understand, especially for beginners; you can be efficient in injecting dependencies only after attaining a certain level of experience. But this doesn’t imply that our applications can work efficiently without these dependencies. External dependencies are very crucial for memory optimisation and scalability. For this, we can rely on the DI frameworks like Spring, Guice and Dagger.
Dagger is a DI framework, introduced by Google; it is wide-spread in the Android developers’ community as it generates a dependency hierarchy at the compile time.

Data Binding is a powerful tool that saves a lot of development time when you are updating any data and linking it with the UI. Most of us are familiar with the elementary findViewById() method in Java and its alternate Kotlin Android Extensions, but some of the corner cases are skipped while working with them. With the use of Data Binding libraries, you can closely relate views in your XML code along with the features of your binding object.

We can enable data binding in our Android project by adding the following code snippet in the build. gradle file
android {
dataBinding {
enabled = true
}
}

Reactive Extensions (Rx) are a collection of methods and interfaces that help in saving the overall development time of a mobile application. It appears to be complicated in the beginning but eventually helps you in writing distinct codes with lesser effort. With the use of Reactive extensions in Java, the developers can manipulate the actions that are triggered by system events. It allows us to implement functional transformations over streams of events and eliminate the need for callbacks and global state management. 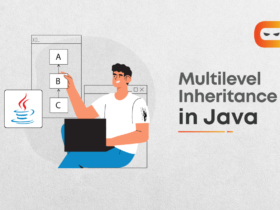 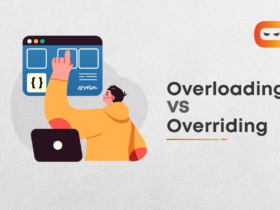 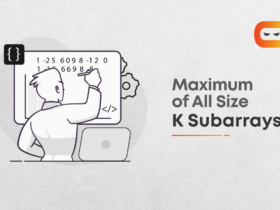