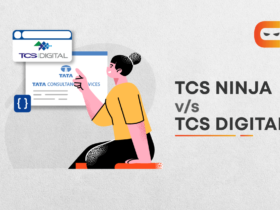 C++ is an extension of C language developed by Bjarne Stroustrup as a general-purpose programming language. The motivation to build C++ was to create something suitable for large software applications. Professor Stroustrup chose C because of its features like general-purpose, speed, portability and the high usage of the language back then. Now that there are thousands of languages and frameworks are introduced, programmers find it complicated to engage with C++.

It is considered to be the hardest language to master. We are not stating that languages like Java, Python, C# are easy. But if we have to compare them, then C++ is somewhat difficult to understand than the others.

Scroll down to see some interesting points regarding the choice if you should learn it as your primary programming language or not:

Remembering the syntax of the programming languages or knowing the libraries well might not land you the badge of being a programmer. You have to understand the theory behind the language which will help you develop other applications even more efficiently. Only then you can call yourself a programmer. Learning it at the beginning can help your career take off to a much higher level as it will be easier for you to understand the other advanced languages.

We generally focus on the best practices to avoid silly mistakes. But what we fail to notice is the fact that to gain better performance we have to have a solid eye and proper analysis of the code. Knowing the point where we can effectively rewrite the code can only boost our performance.

Having enough knowledge of it lets us know the weakest point of the language which helps us point out the exact problem, and we can fix it faster than before.

a. Hard to believe but most of the operating systems we use in our day to day operations including Windows, Linux, Mac, IOS, Android are written in C. Blimey! Yes, it is.

b. Modern browsers such as Chrome, Firefox are also written using the language C.

c. C++ is used to develop games like 4A Engine, Adventure Game Studio, Anvil and so on.

People might start their programming journey by learning C or C++ but, it gets challenging for them to continue. And that’s because of obvious reasons:

a. You might get frustrated with low-level handling programming such as pointers, template expansions, etc.

b. The absence of the feature of automatic memory saving might be a total turn-off.

c. It is not at all a forgiving language which means a small mistake can crash your whole application.

Developers tend to choose other trending languages as they come along with cool features like memory management. It means you don’t have to worry about memory at all. Besides, languages like Javascript, Python or Java are pretty forgiving. This allows programmers to solve the problems faster and in an efficient manner.

Now that so many advanced programming languages out there such as Javascript, Python, Ruby, etc., it sounds highly unlikely for a giant tech company to use it as one of their primary languages.

b. Frameworks like Node.js, Flask, Django and PHP and Java are handling the back end development.

c. IOS has recently introduced Swift as their new language to work with mobile applications, and Java is already there for Android.

d. For desktop application development, classes like PyQT and C++ and WPF(C#) are used.

Features like this may put you in a questionable situation of whether to go with another language or stick to C++. Well, the cons of it may give you chills but, we are here to help you make an unbiased decision.

In conclusion, choosing C++ as your primary languages is a good option for you to start your journey in programming. it is a compelling language which allows you to have control over a lot of sources in your computer. So, if you’re just a novice in this enterprise, C/C++ can help you notice all the minute detailing and help you with object-oriented programming. Come straight to Coding Ninjas where we can ensure you that gripping it will not be a big deal with the courses offered on the website. 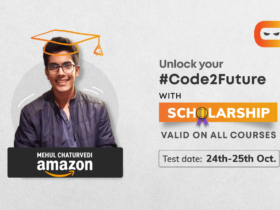 Experienced Professionals vs. Freshers: Which Career Camp is Perfect for You? 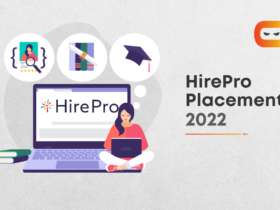