Let us now look at some of the major differences between a programming language and a scripting language.

Compiled programs run generally run faster than interpreted programs since compilers read and analyze the code at once and report errors (if any) collectively. An interpreter, however, reads and analyzes a code line by line and every time it detects an error, it stops to address them one by one.

C, C++, C#, Java, Basic, COBOL, and Pascal, are some examples of programming languages. JavaScript, Perl, PHP, Python, Ruby, Rexx, Ruby, GameMonkey, etc., are some of the most widely used such languages.

So, now you know how programming languages differ from scripting languages, you’re ready to pick one for you. But again, you should keep in mind that the language you choose will depend entirely on your use-case and what you wish to accomplish with it. If you find yourself confused, don’t hesitate in visiting Coding Ninjas, where we have courses on programming languages including C++, Java and such languages like Python, Ruby on Rails. We’ll ensure you reach all the way to the top, no matter where you start from!

To read more about the best programming languages, click here. 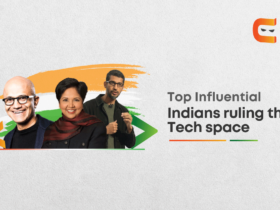 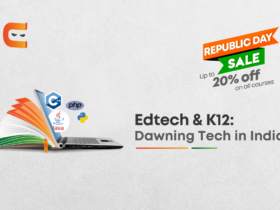 The programming culture in India 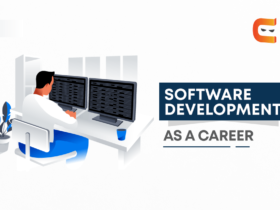 How to build a career in Software Development?