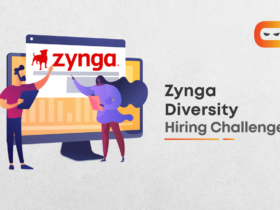 We hear so many people saying that it’s necessary for everyone to learn the basics of coding. They’re saying it for a good reason! If you understand coding, you can figure out how technology is shaping the world around us. Modern life revolves around digital empowerment, so having a grasp of programming concepts is always a good idea. 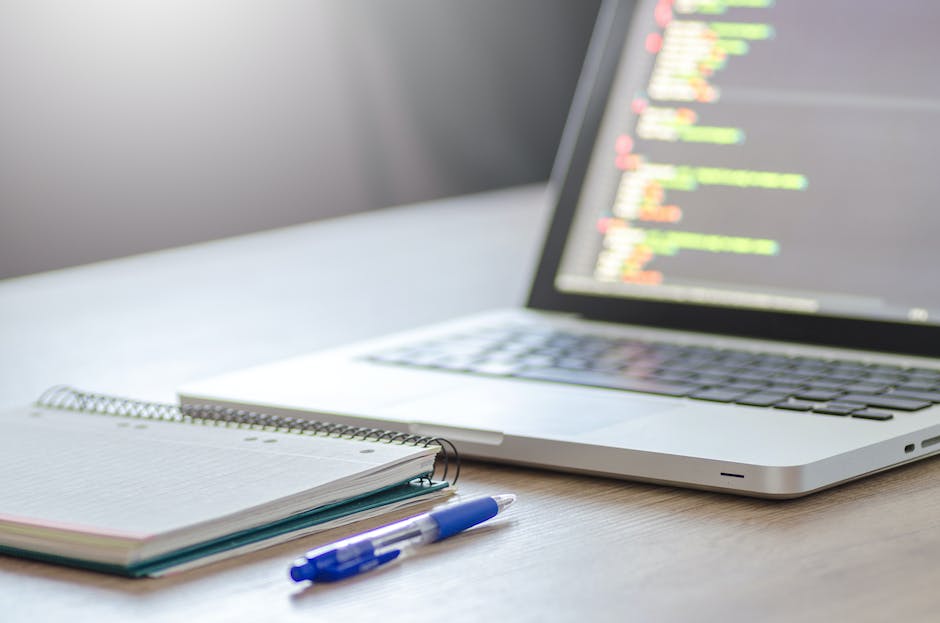 Understanding the development process is also a plus point for anyone owning a business – it makes understanding your site or tech product a lot clearer. But outshining all these advantages is the most obvious one – being a programmer is a great career opportunity. The demand for good computer programmers is at an unprecedented high, and we can safely assume that this is not going to change for the next few decades. Because the supply of coders (again, good coders!) does not equal the demand for them, pay packages for coders are attractive. A career in programming is an excellent decision because it’s well-paying and fulfilling. Courses in programming are the way to go for the millennial trying to build an awesome career for themselves!

There are, however, many programming languages for the eager learner to get his hands on. There are so many low level and high level languages because they are all written for different purposes – some are used to write desktop software, while some are used to solve complex scientific problems. While there are hundreds of important languages, let us isolate five of the most popular programming languages and take a closer look at them to understand more about them.

Java is one of the most popular programming languages we have today, and there are more than 9 million developers worldwide. However, it is considered to be a complex language, and its syntax (derived syntax from C and C++) is also long and verbose. Java was designed for portability, which means it runs exactly the same on systems with completely different specifications! This makes porting easier – but interpreting bytecode into machine instruction means that Java programs are normally slower than C++. However, Just-In-Time compilers, other language features, and other optimizations in the Java virtual machine have improved the execution speed of Java programs.

Java is one of the most secure language due to it’s strongly-typed form, and ends up being used for a variety of use-cases, such as:

There is no limit to the number of job opportunities that proficiency in Java brings – and it is widely acknowledged that Java is the most important thing to have happened to the IT industry since C ++. Ruby is the equivalent of Java and C++, and keeps the needs of coders in mind. Consequently, it is easy to learn and has a lot of supporting codebases. It has become popular throughout the web through the Ruby on Rails framework. Ruby on Rails (or simply Rails) is a framework that helps with web development.  RoR promotes the use of web standards like JSON or XML for data transfer and HTML for UI. It is a model-view-controller framework to organize application programming. Web applications can be built very easily using RoR, and all companies (from startups to larger MNCs are understanding its benefits. Examples of some top companies using Ruby on Rails are:

C++ is an intermediate-level language that is gaining popularity, and it incorporates both high-level and low-level language features. C++ is a good language for a beginner because it helps with concept-building. Because it is possible to write C++ in ‘C-style’, it is also a good example of a hybrid language. Medical industries and engineering industries regularly use C++. Other areas of real world C++ application are:

Python is one of the fastest-growing major programming languages. The main reason for a number of developers switching full-time to python is the incredible readability and flexibility it offers. Written in simple English-like statements, Python allows the developers to exercise their logical skills while focusing the least on the syntax (which is pretty much non-existent in case of Python). There are a wide range of libraries and frameworks written in Python which makes it an undeniable asset in the programming world today. Some of the real world applications of Python are:

Go, short for Golang, is unlike Python, Java, or C++ in terms that it doesn’t follow object-oriented programming approach. In that manner, it comes closest to the good-old C. Most of the modern programming languages find their roots in the ’90s single-threaded environment. Because of that, performing real problems like concurrent execution, thread-locking, race conditions and deadlocks, etc., require a multi-threaded environment. Go was created in 2009 when multi-core processors were being extensively used. That is why, Go is built keeping concurrency in mind. Here are some applications of the Go language:

Proficiency in any one of these languages goes a long way in ensuring a great career. They require concentration, focus, and time – but ultimately are very rewarding. Part of the reason is that there is not ONE industry that does not require coding at the moment; finance, manufacturing, and health care are three examples of areas where coding skills are highly valued. For the future coding expert, we can only welcome you to a world of unbelievable opportunities!