“Coding is difficult, programming is not everyone’s cup of tea, you can’t…”, blaah.. blaah.. blaah! Things keep coming, don’t they? Wherever there’s a fact there’s always a myth surrounding it too. In fact, Science has always begun with myths and with the criticism of myths. The thing about myths is that they are dangerous. Why? Because they stop progression and pull you back. So we’ll debunk such myths that are holding you back from becoming a successful programmer. 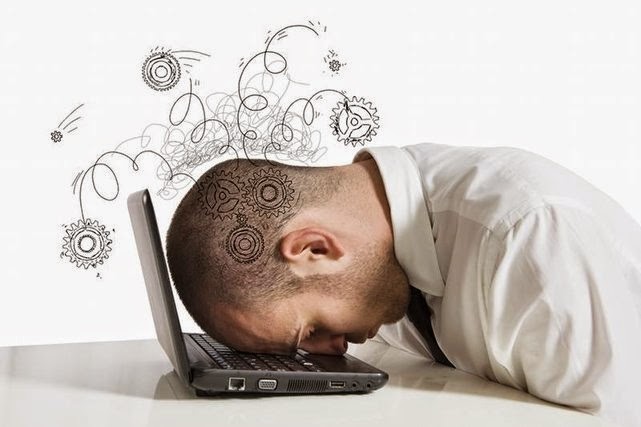 Programming is for geniuses. I am an average student, not my cup of tea.
No! Not at all! Learning to code is not like jumping into the sea without knowing how to swim. Being a coder is more about your logical thinking and problem-solving abilities than your domain knowledge and smartness. For sure there’ll be problems in the world that only a handful of developers may be able to solve, but in general, all it requires is your dedication, sincerity, creativity and common sense. 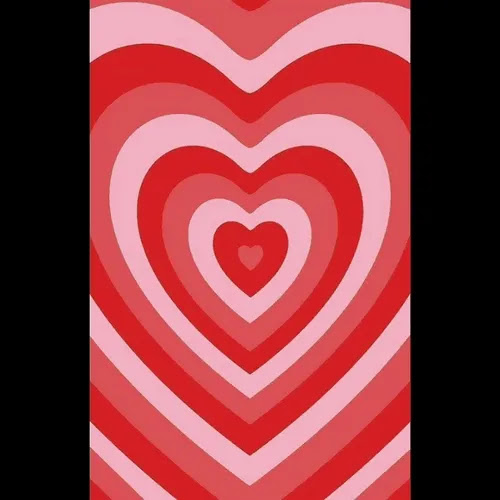 Oh and yes, you’re smarter than you think, so stop underestimating yourself and get out there and code.
Okay, I’ve convinced myself to code, but I’m sure I’ll never be able to catch up.
This is a common mindset that prevails in every new developer’s heart. Programming is an ocean of concepts, I’ve taken a plunge but how will I cross it? How will I catch up with the people who have been working on these challenges for years and years now? etc. To be frank, that’s the beauty of programming, you’re never really stuck up. It’s a constant learning process with tools, technology, and new languages coming up every day. So, what is the way out? Get the fundamentals right, throw in your own style and thought process, stay at par with the latest coding standards and tools and TADAA!!! You are killing it! Coding is only for computer science graduates.
One of the biggest myths ever! A big NO to that. Coding is for everyone. A degree or a certificate is not required to become a developer. In fact, the stats prove that 70% of the developers are self-taught! For instance, a stupid Electronics and Instrumentation engineer like me today writes code to fetch and analyze the data of Fortune 500 companies by creating models to give them insights and business strategies! Never did I learn to code, it became a necessity and it just happened! Hence, I say learning to code is not really a big deal but your patience and perseverance are what need to be big here.

I must only learn the best programming language
There is no ‘best programming language’ as such. The best language is the one which suits your purpose. You cannot build an Android App by learning SQL fundamentals, can you? Obviously not. Choose your language with a purpose in mind. However, there are good languages to start off with learning how to code. Python is one such language, which is highly appreciated by the masses for their ease of readability, complexity and flexibility.

Coding is not for the fairer sex!
Let me be upfront here, I’ve met several women coder in my life and let me tell you al of them are kickass! The rise of women coders throughout the world is an evidence enough to prove how they are racing all the way into the tech domain. Ada Lovelace, Grace Hooper, Marissa Mayer… you name it. Be it any field women are making their mark equally. You go, girl!