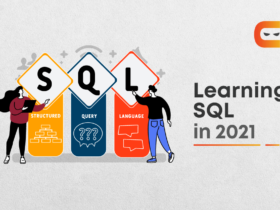 ‘Hello world!’, remember this output from the first program you ever wrote? I do, I’m sure you do too! Making the computer work on your instructions is a feeling that is inexplicable! So much control, power and exhilaration, ain’t it mate? Computer programming has come a long way over decades and changed the face of technology.This is a known and a well-accepted fact. But behind every successful phenomenon ( as I would like to call it) are a group of crafty hands who moulded it to perfection. These programmers were the biggest contributors to the path-breaking computer revolution and we’re here to give you a sneak peek into their lives.
Dennis Ritchie
“UNIX is basically a simple operating system, but you have to be a genius to understand the simplicity.”

The golden words by none other than the Father of Modern programming language, Dennis Ritchie. His contributions as the creator of C programming language and co-creator of Unix were monumental. I can’t even begin to admit how indebted we are to him. For us, our entire universe revolved around C when we heard the word programming. Widely used in application developments, embedded systems and operating systems, C has a major influence over all the modern programming languages. Such a humble beginning and such a great impact I must say!
Lady Ada Lovelace

A billionaire, a business magnet, a philanthropist, a magician of the codes, PC Pioneer and the co-founder of the world’s largest personal computer software company. There aren’t enough words to describe this man who opened the ‘windows’ of the next level of software technology for the world. Believe it or not, for the first five years, he literally oversaw each code that went into the production! Such commitment, much wow! 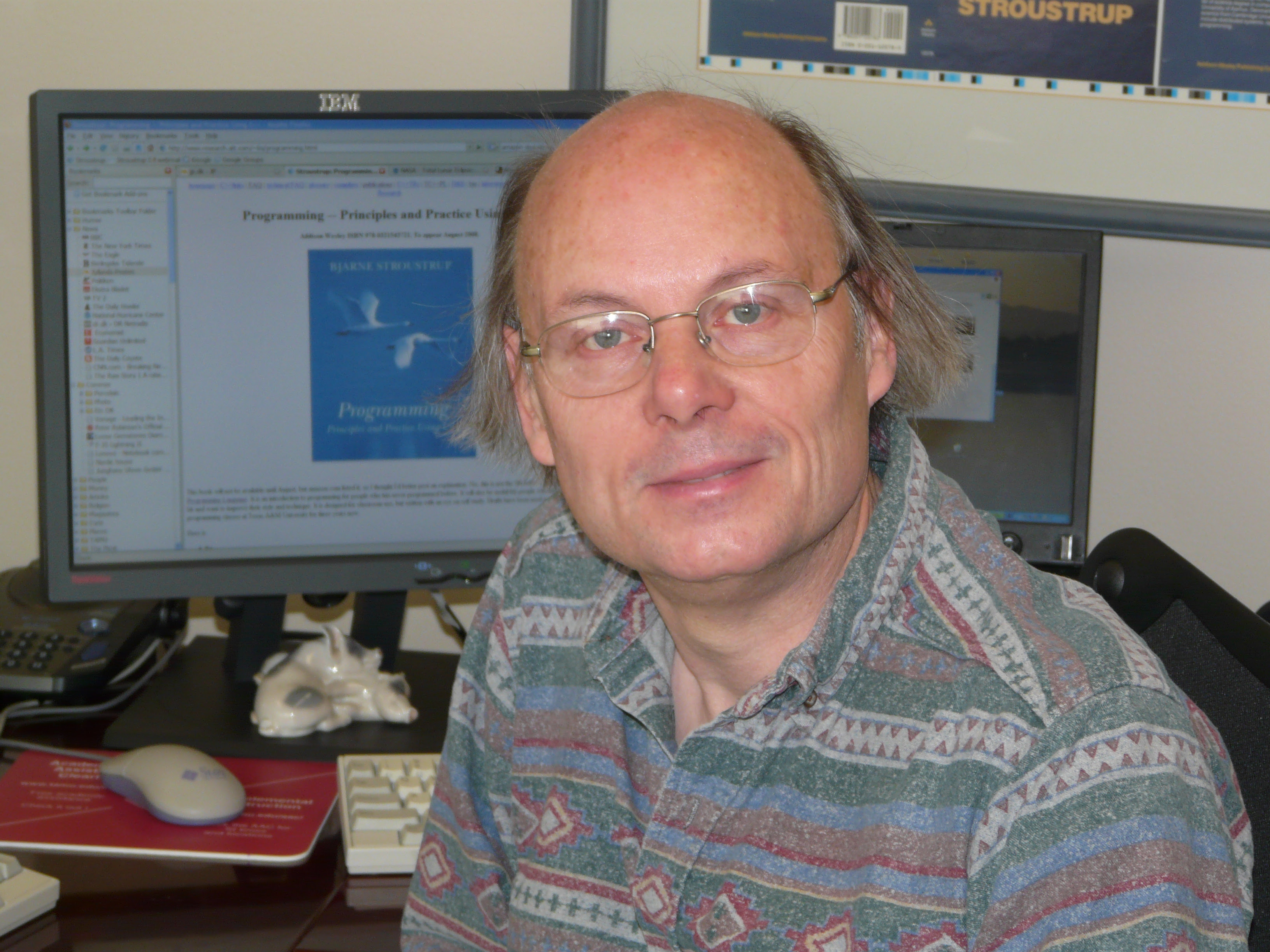 We owe C++ to this man! A Danish scientist who brought this wonderful language into our lives. Not only did he invent it but also helped it to evolve through stages. Turn to your basics of the C++ textbook and you’ll remember it all! 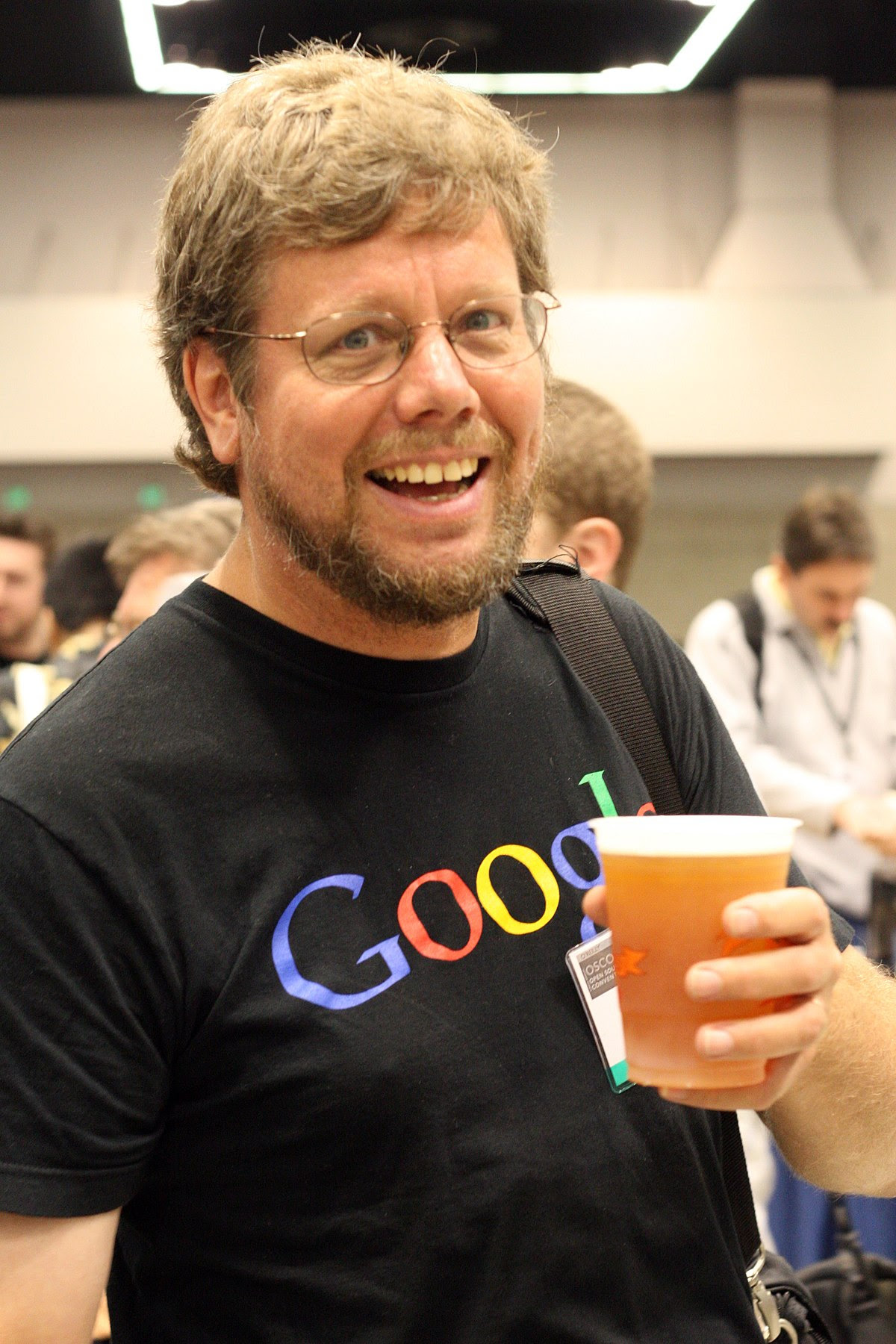 He created one of the most sophisticated and user-friendly languages which are widely used everywhere today. Still trying to remember? Okay, it’s like a new student’s buddy for life and a data monger’s half girlfriend (:P). Still confused? Okay a final one, the language shares it’s named with a ferocious reptile. There you got it, Python! He developed Python while working at Google and later joined Dropbox.
Niklaus Wirth 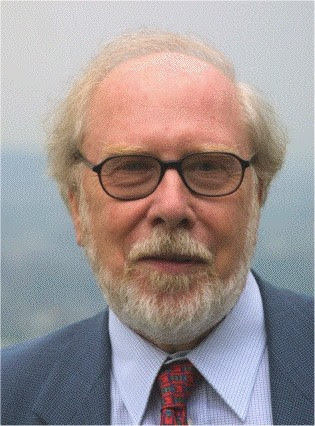 What is common between languages like Euler, Pascal, Modula, Modula-2, Algol W,  Oberon, Oberon-2, and Oberon-07? They were all created by this pioneer of computer languages. Right from designing PL/0 which created the foundation of compiler design classes in universities to creating operating systems like Lilith and Oberon, this man did it all! Due to his innumerable contributions to the field, Wirth was awarded the prestigious Turing Award.

The name spells it all! Someone who created the biggest internet sensation of all times sitting in his dorm room. Nothing more, nothing less, this person is a sheer genius and today as we know it, Facebook is one of the world’s largest firms with multi-billion $ profits. We practically get up and sleep to Facebook notifications. This Harvard dropout is an employer everybody wishes to work for! Remember how he built a real Jarvis for himself with some complex and stupendous machine learning, IOT and AI efforts? What a time to be alive!
0 Shares
Share on Facebook Share on Twitter Share on Pinterest Share on Email
Pratik Saurav June 25, 2017