You cannot just start speaking Chinese if you don’t learn Chinese, can you? The thought of even picking up a ‘Dummy’s Guide to Chinese’ haunts you for life. But you’d love listening to a Chinese folklore in your language for that matter. So what is more important? The language or the rich cultural heritage and the beautiful stories that can be conveyed to you in any communication form (verbal, written, visual etc.)?

Such is the age-old debate on the importance of programming languages in programming. Some say that the syntax is the soul of a language, while some argue that the logic and concepts are what really matter. Me? Well, I rest my faith on both of them partly and my version of the answer to the question is that the concepts have a higher hand than the language itself in programming. Why? Let us see:

The commonality between languages:
All programming languages have one thing in common, the logic for solving a problem remains the same in every language. For instance, if you’re designing a calculator, the addition logic will not become a division with the change in language. A regression model built in R will not differ in logic when built in Python. This commonality brings all the languages together with a common aim of solving problems.

Framework
For any computer language, you learn it’s framework, not just the language. The inbuilt functions, tools and overall form fitting of logic are what is more important in a language than the look and feel of the syntax. You can learn the formatting easily, but the framework is what will ultimately get your shit done! 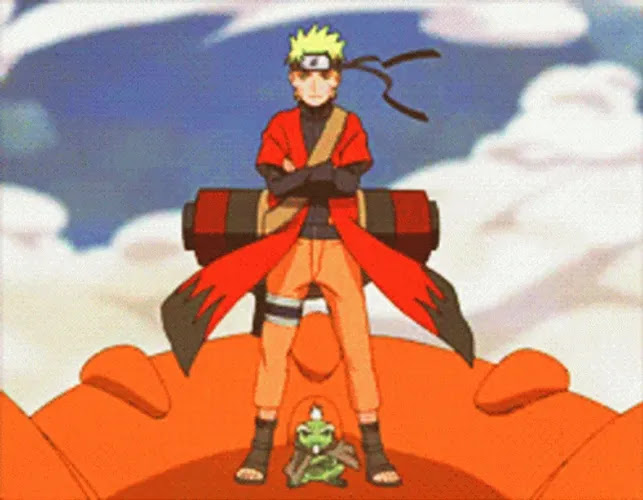 ‘Coz logic is the key to everything
Once you ace the logic, you gain the super-powers to do anything. All that a programming language needs is love, your unconditional love for logic. Once you understand and know how to implement a logic to get the desired output, you’ve done it. You can then open up any language and all you need to do is change the syntax and not the logic. Long story cut short if you’ve enhanced your logical abilities you can learn any language. All that is needed is your sincerity and dedication.
So folks, what did we learn today? That programming languages don’t matter? – Nope, It’s not the language but what you aim to achieve through it is what matters. So get going and code, no stopping! Cheers!
0 Shares
Share on Facebook Share on Twitter Share on Pinterest Share on Email
Pratik Saurav June 14, 2017